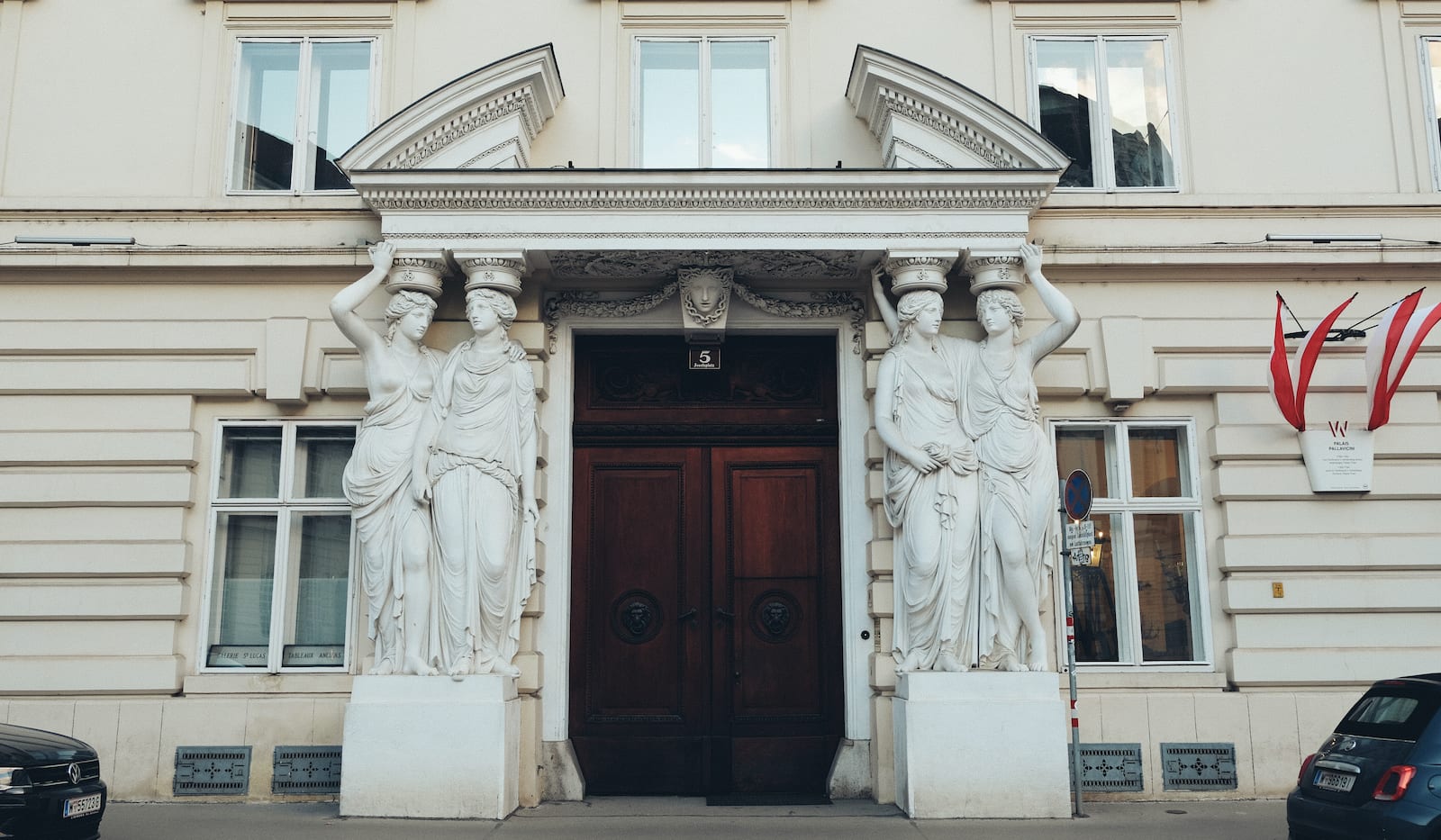 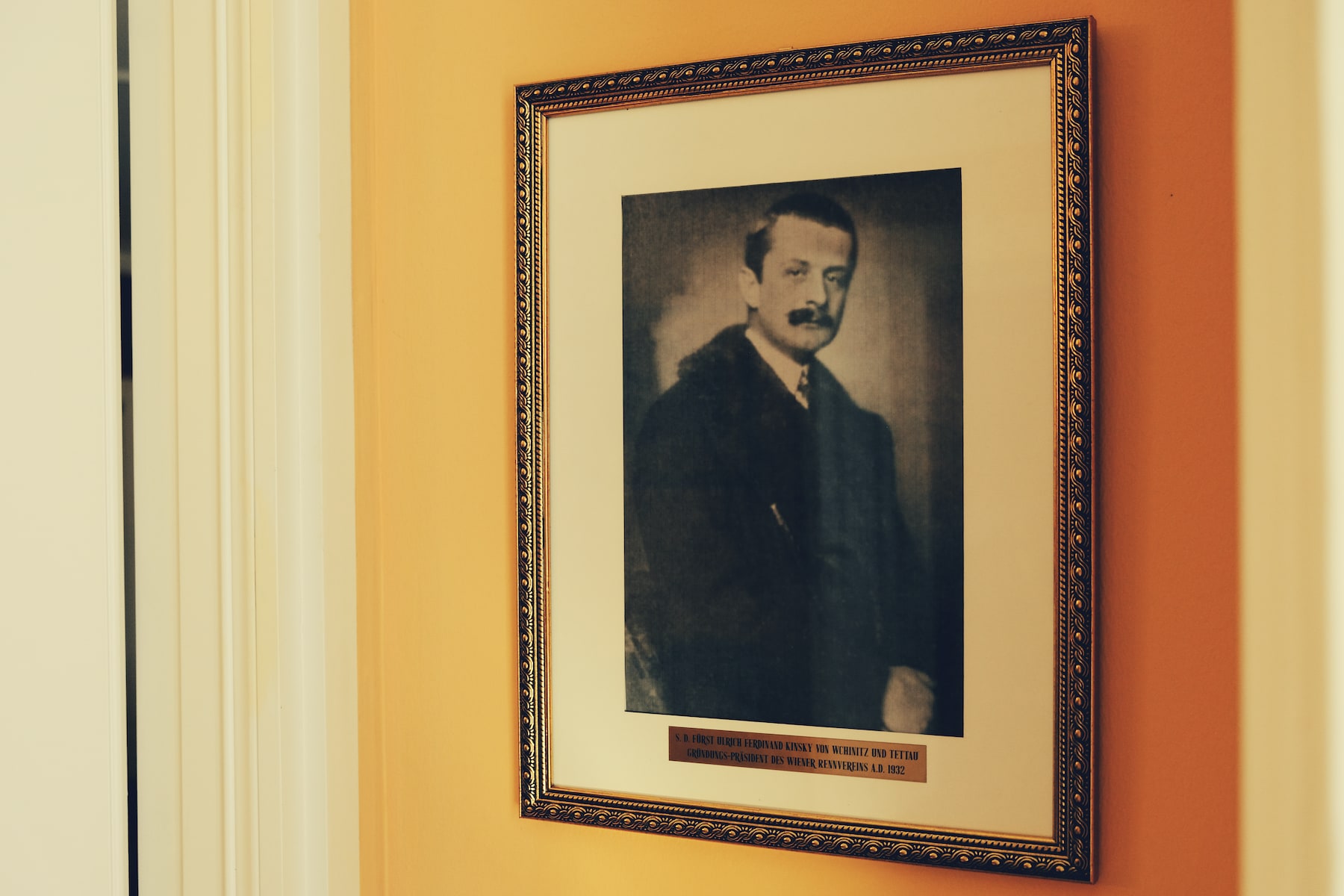 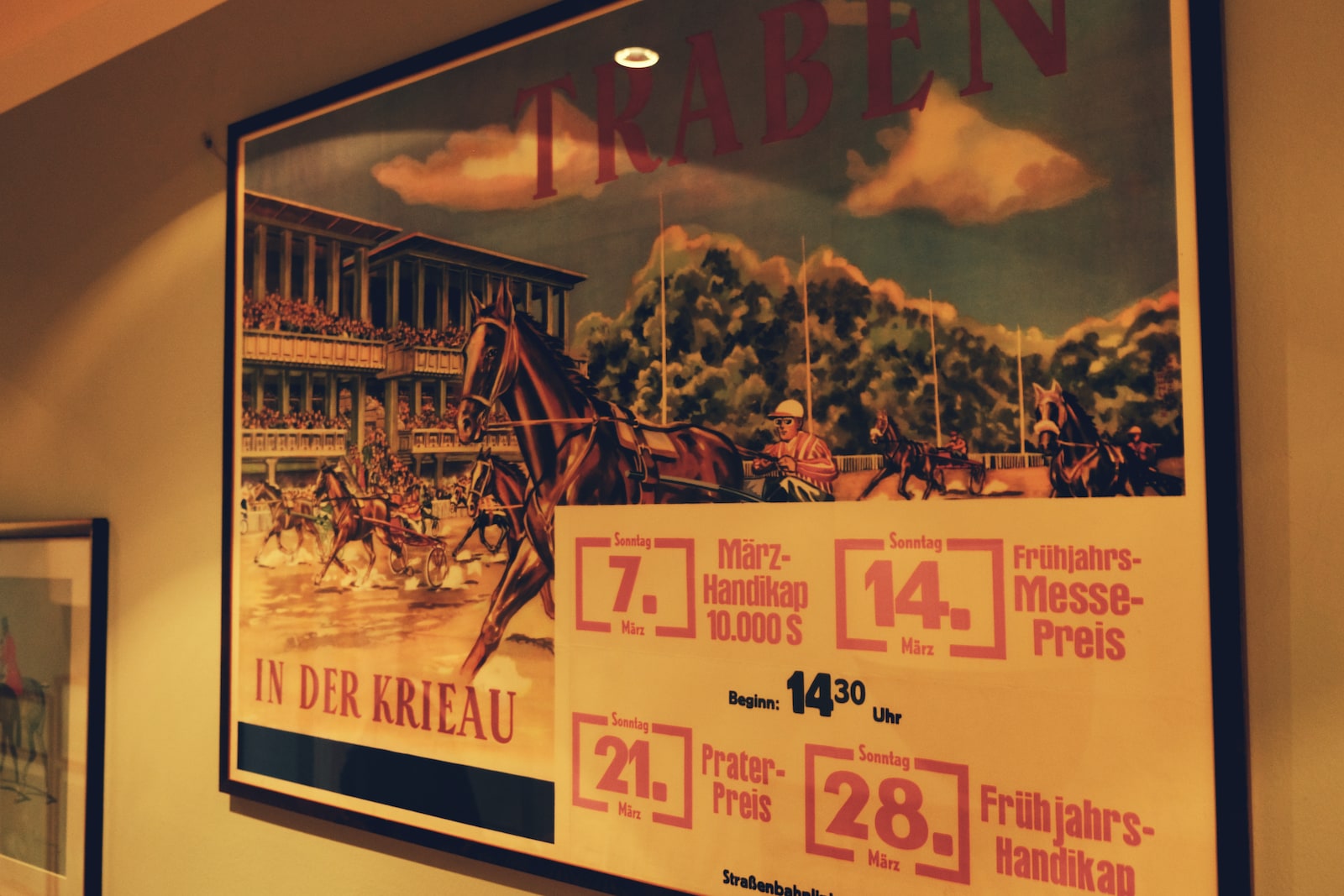 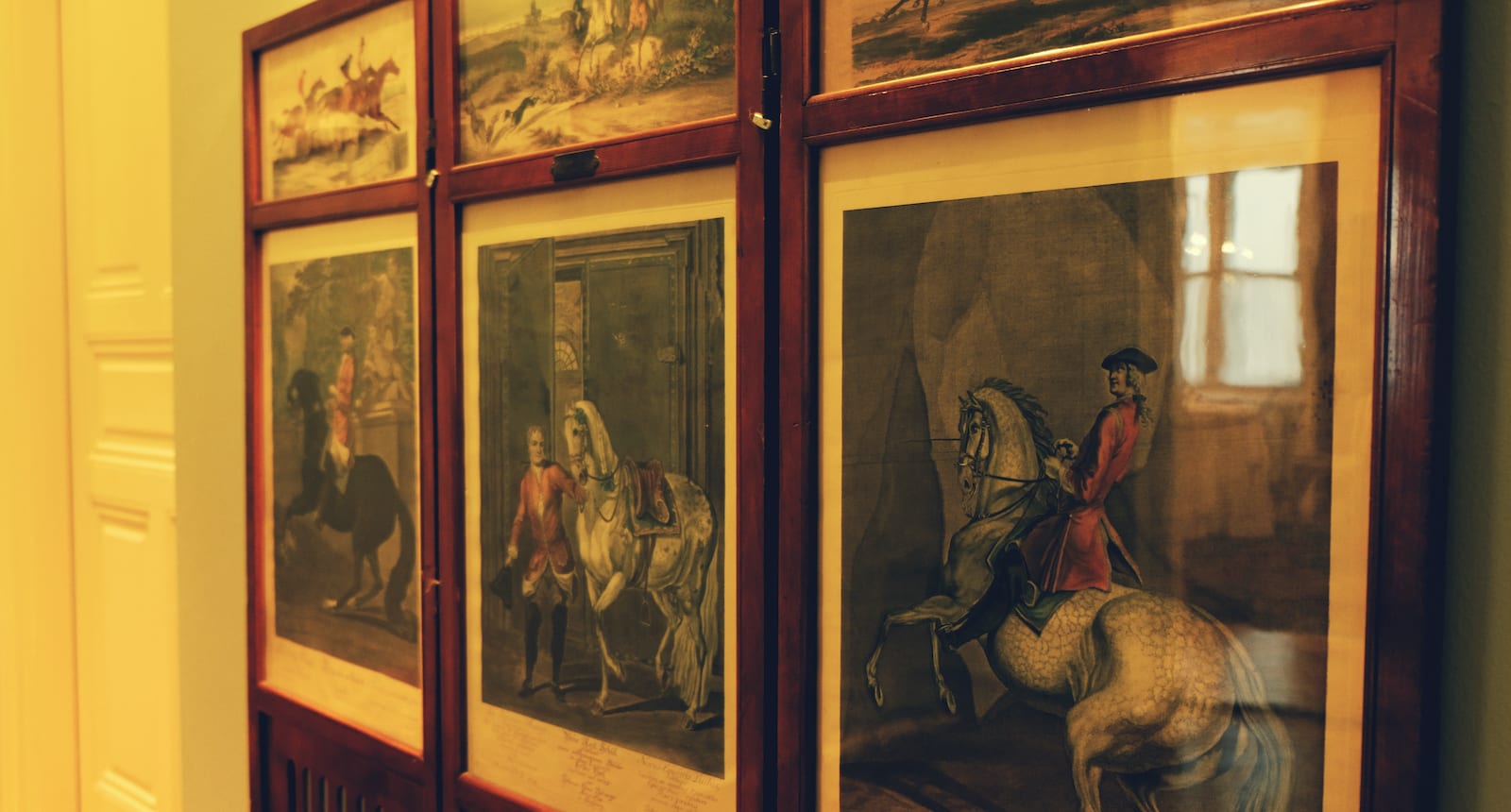 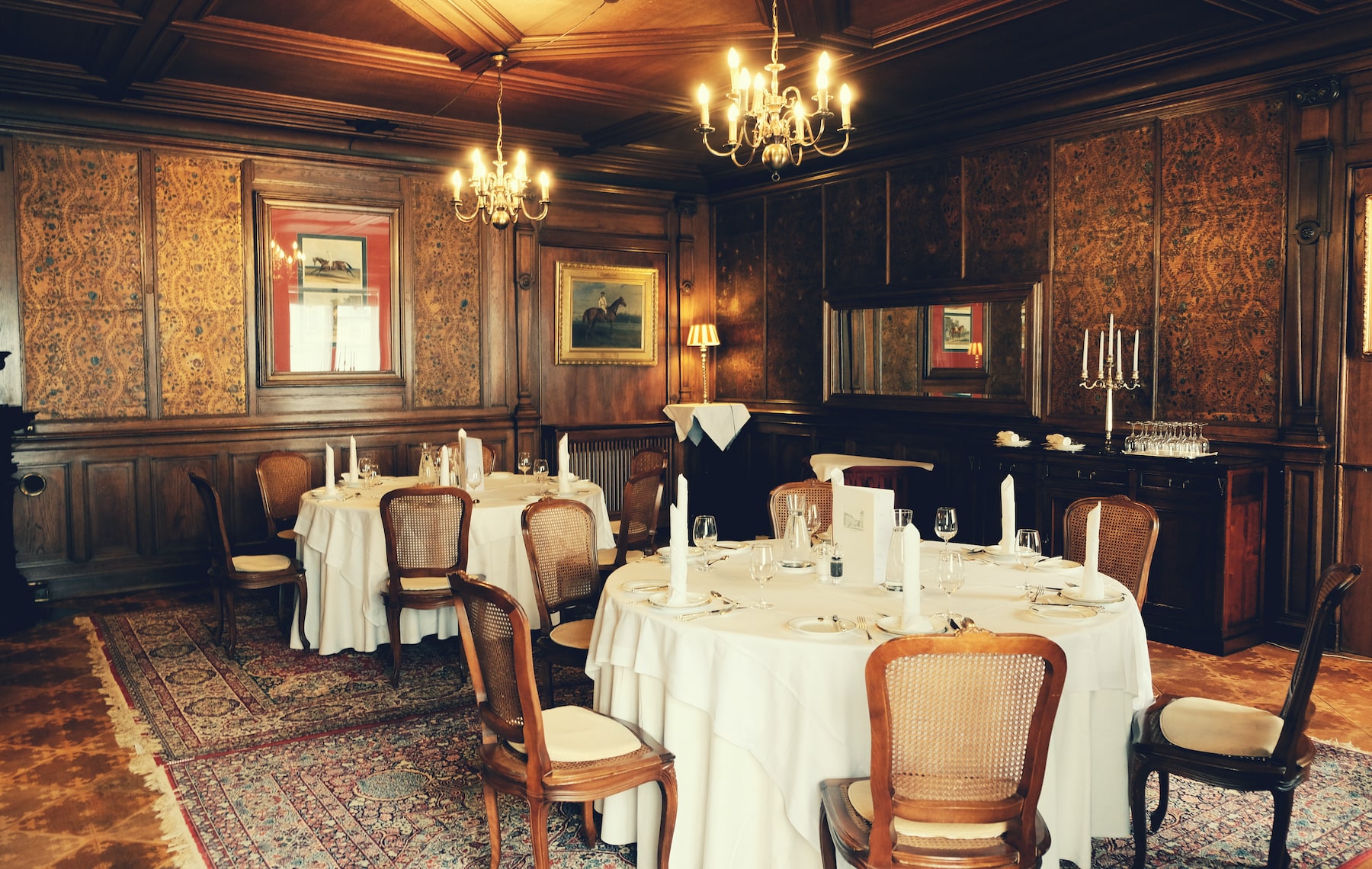 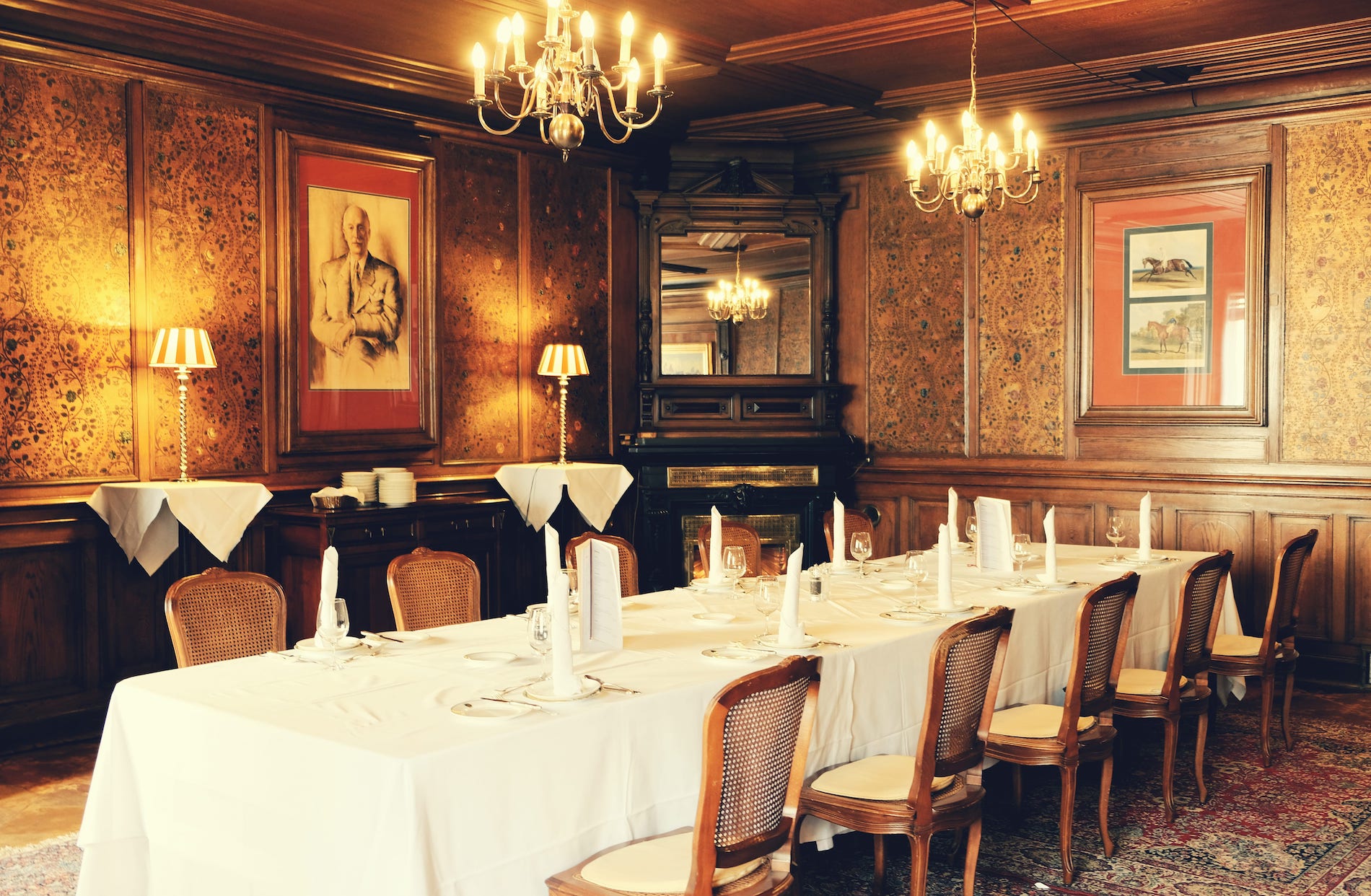 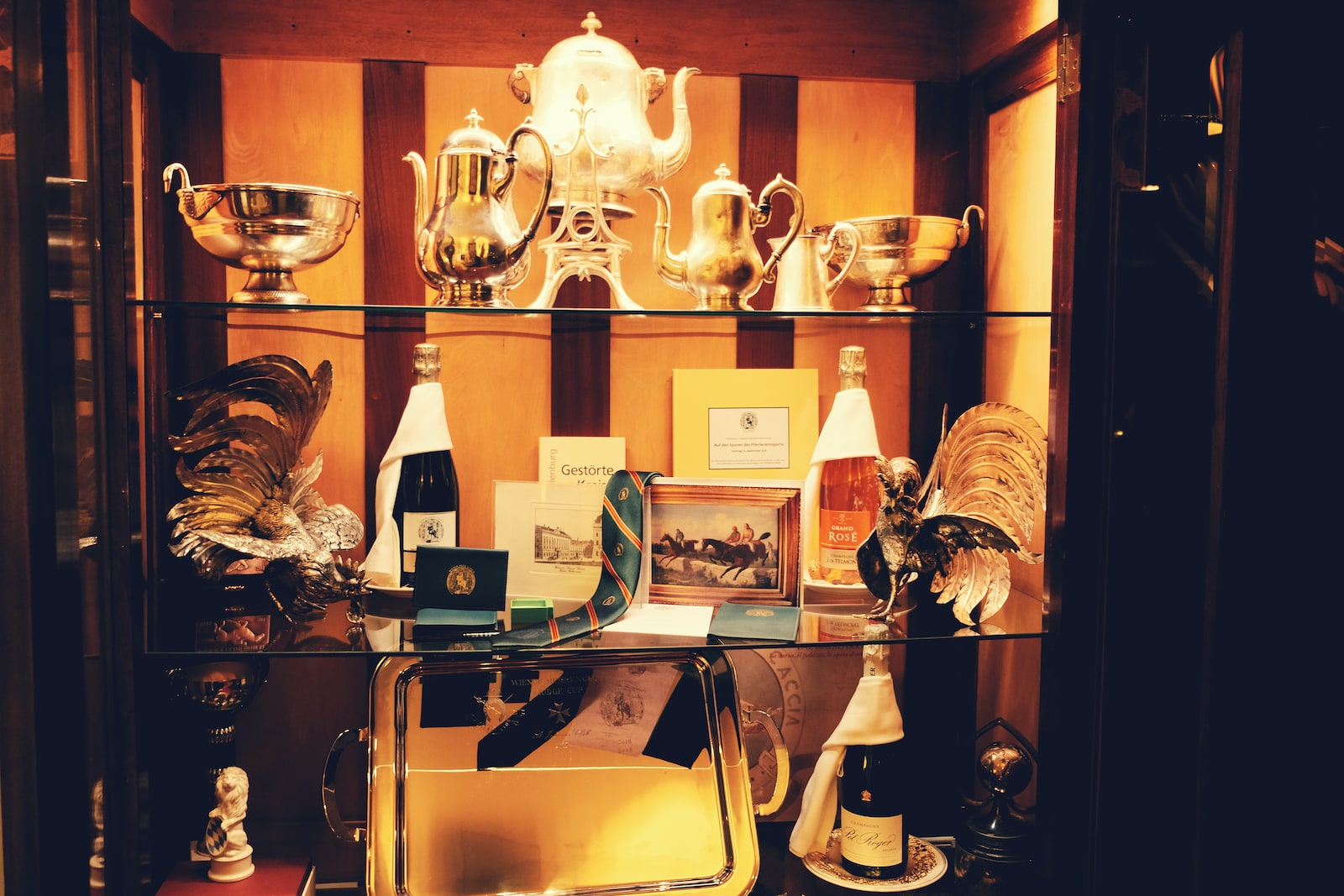 Club history and history of gallop racing in Vienna

The history of the Wiener Rennverein is closely linked to that of Viennese gallop racing:

On 30 March 1826 the so-called “Wiener Wettrenn-Ausschuß” was founded, which organized annual gallop races on the Simmeringer Haide. From 1838 on the “Wiener Pferderennen-Gesellschaft” took over its activities, from 1839 on the races were held on the newly built racecourse on the Freudenau. From 1858 the Wiener Wettrenn-Verein acted as organizer. On 23 May 1868 the “Wiener Wettrenn-Verein” as the operator of the Freudenau racecourse merged with the “Jockey Club” as the highest racing authority.

In February 1932, the Jockey Club led racing operation was finally taken over by the “Österreichische Renn- und Campagnereiter-Gesellschaft”. Within this society, the “Wiener Rennverein” was finally established in Vienna on 7 March 1932 under the chair of Prince Ulrich Ferdinand Kinsky von Wchinitz und Tettau as President of the Renn- und Campagnereitergesellschaft and the Proponentenkomitee.

The constituent General Assembly elected Prince Ulrich Kinsky as the first President by a large majority. The Rennverein was a corporate member of the Campagnereiter-Gesellschaft. Its members at that time were entitled to be accepted as members of the Rennverein. Ladies who were family members of a member or were themselves racing stable owners could be accepted as extraordinary members. The seat of the Wiener Rennverein was the Hotel Bristol, Mahlerstraße 6, 1010 Vienna. The purpose of the Wiener Rennverein was the promotion of the Austrian warmblood breeding and testing of its products as well as the cultivation of racing.

After the resignation of the first president, Major General Dr Carl Graser was elected as second president on 9 January 1937. After the annexation of Austria into the Third Reich, the articles of association were amended, the club premises were relocated to the premises of the officially dissolved Jockey Club at the Philipp-Hof, which, along with all the club’s documents and archives, were destroyed in an air raid in February 1945.

After an intermezzo at Stiegengasse, Wiener Rennverein was now relocated to the Palais Pallavicini, where Federal Minister Dr. Eduard Heinl was elected as its President on 30 March 1946; since then, Wiener Rennverein has explicitly been a non-political association and its club premises have been used till today to foster socialising, international relations and cultural purposes. Simultaneously the Wiener Rennverein enjoys its proximity to the Hofburg and diplomacy.

Members of the Board

Corresponding honorary members of the board